Fairsing Farm is the fruit of a more than four-decade-old dream. In 1974 we purchased 37 acres of beautiful bare land. Over the intervening years, mostly during summer vacations, we have built our longed for small farm here in the northern Catskill Mountains. Now that I have retired and we have moved on to the farm full-time, we can devote our energies in a more focused way.

It is our hope to farm this land (now somewhat increased in size) in a way that recognizes the mutuality of our relationship with the features and creatures with which we, for a season, are privileged to share it. Our particular focus is on raising Dexter Cattle: specifically red polled Dexters.

We chose Dexters for a couple of reasons. Originally they were the cattle of Irish peasants. I’m kind of an Irish peasant, so that made sense. They are also small and relatively docile, which also made sense for an old guy who’s just starting out. But most importantly, they are beautiful.

In October of 2014 our first calves were born.

Our goal is to breed the best stock that we can, and sell them at as reasonable price as possible, in order that folks who just want a family cow or two can have the opportunity to acquire one of these wonderful animals. 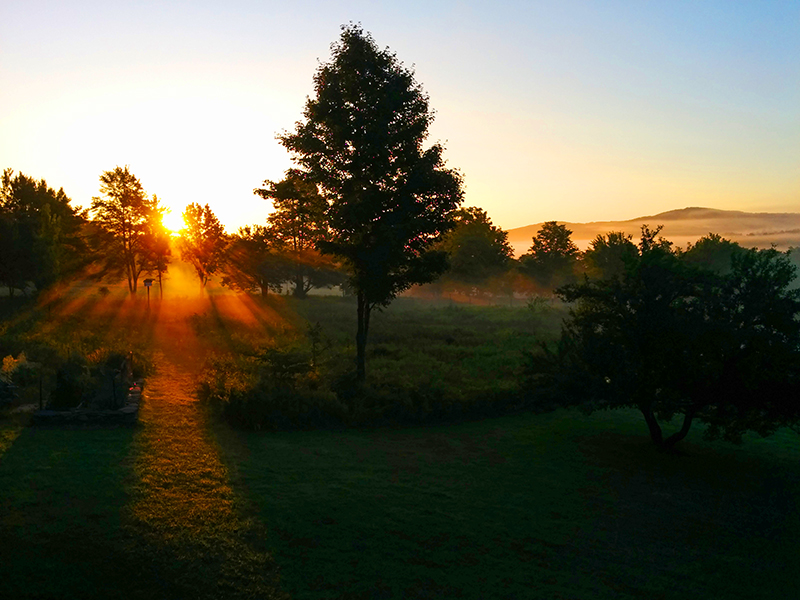 I am a retired bishop of the Episcopal Church. I started college as an ag major though I finished college with a major in economics. I have never been a practicing farmer, but my love of farming and the countryside in general has never diminished.

For years I, along with many others, have reached the conclusion that a dangerous degree of separation, even alienation, has arisen between city and country, between consumer and producer, and at a profound level, between the individual and the reality of their place in the created order.

Given my background, beliefs, and vocational commitment, it is no surprise that I come at this complex of issues from a theological perspective. At the core of my convictions is my belief in the Incarnation. That is to say, that I am profoundly convinced that God joined the human condition through the man Jesus. This grounds my perception that the created order is permeated with the Divine presence. I am, we are, part of that created order, and anything that seems to, or attempts to, separate us from that reality, degrades us as human beings. Conversely we move more closely to becoming who we are intended to be as human beings when we embrace the reality of our creatureliness. That does not mean that we need to try to live a rustic existence that charms with romantic images of a fancied past. But it does mean that we have to take the world around us, and our place within it with utmost seriousness. We are, to use an old term, stewards, not possessors, of the land. It is our duty, and our privilege to so husband the land that we can pass it on to those with whom we share it, as well as with those who will come after us, in at least as good a shape as it was when we ourselves inherited from our fore bearers.

You will find “Ruminations” in our menu. This is a section where, from time to time, I give vent to my preacher’s impulse to comment on all manner of things. 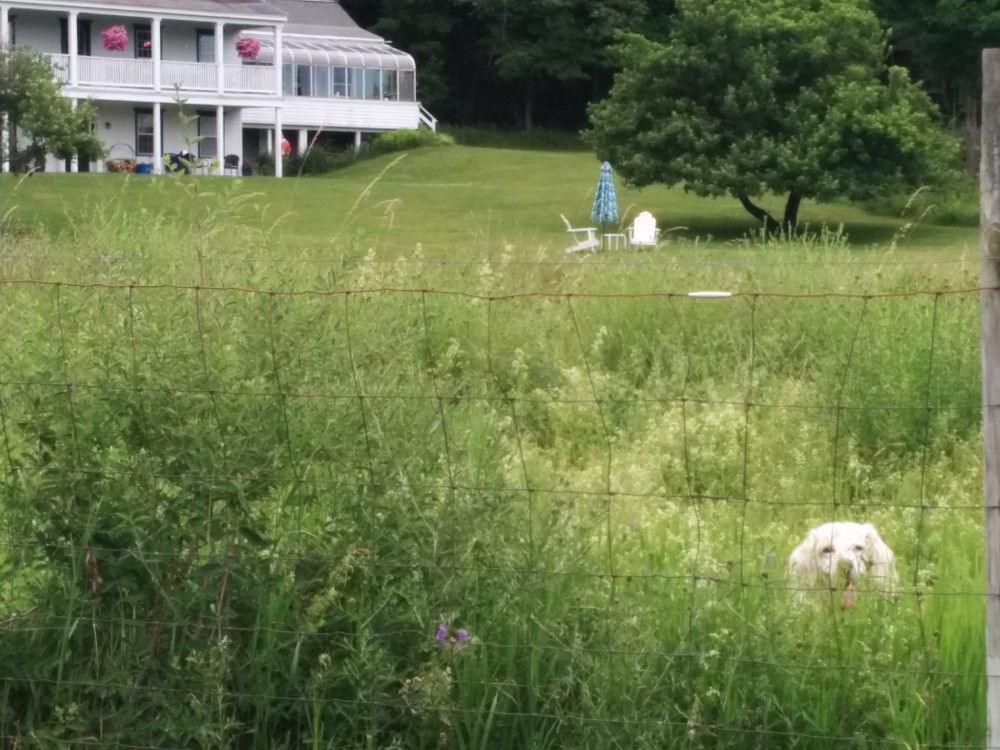